The history of Adams-Buggs Funeral Service began in the 1950’s with the dreams and entrepreneurial spirit of Otis J. Adams, Sr. when he began in the funeral industry. Otis and his partners served the community as Adams Funeral Home and various other names and provided service to Etowah and all of its surrounding counties. Otis, affectionately known as “Boss”, was a skilled man in his techniques and knowledge of the funeral business. His compassion led him to generously aid many families in honoring their loved ones though they had very little means. Otis helped families to create beautiful lasting memories in lives they once cherished.

As Otis increased in age, he saw fit to pass his wealth of knowledge, compassion, and entrepreneurial spirit down to his daughter, Jennie Adams-Buggs, and son, Otis J. Adams, Jr., in 1987, as they began serving the community as Adams-Buggs Funeral Service. Jennie and Otis Jr. are now aided by their sons, Jared Buggs and Reginald Adams. They are continuously moved to offer the same quality of service "Boss" instilled in them to give to their community. As a third generation now serves the community, Otis “Boss” Adams, Sr.’s legacy will continue to live on and help many families in their time of need. 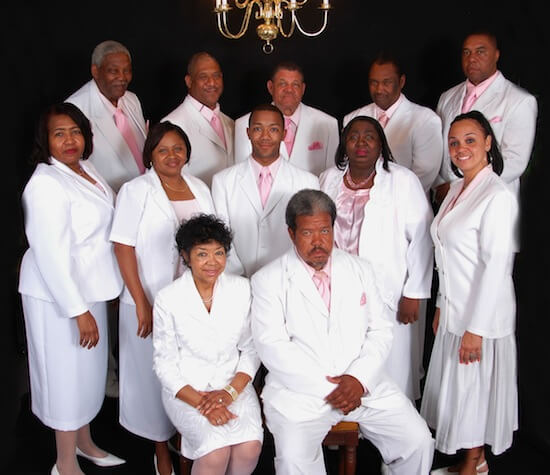 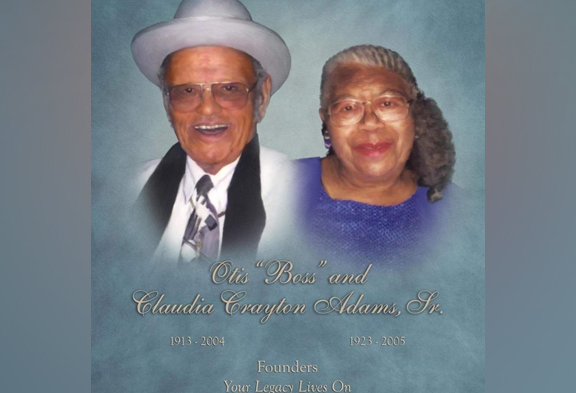 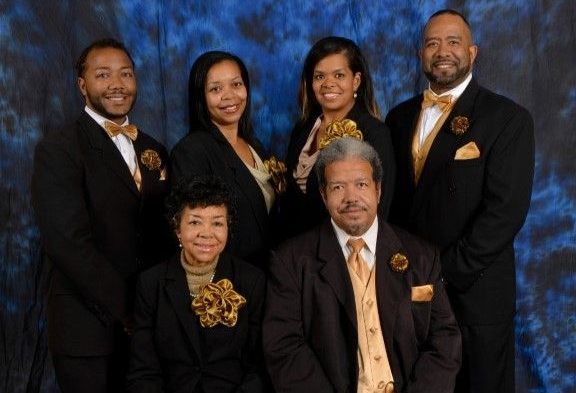 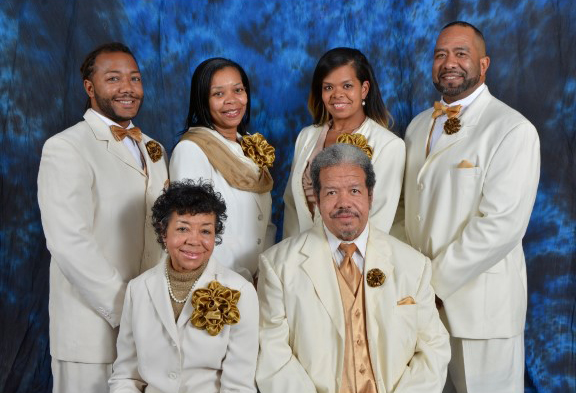 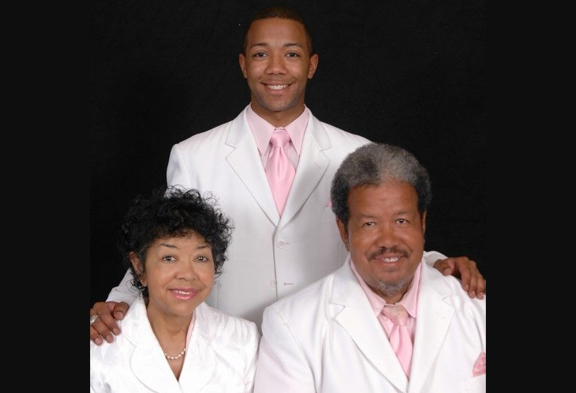